Equanimity protects us from emotional overreaction and allows us to rest in a bigger perspective. Christiane Wolf on how to cultivate it.

“Go placidly amid the noise and the haste and remember what peace there may be in silence.”

With this sentence, the German-American writer Max Ehrmann began “Desiderata.” My mother appreciated this poem so much that she hung a framed copy across from the toilet in our bathroom, and for years I found myself reflecting on it several times a day in a contemplative position. Was this the origin of my quest for equanimity? The idea makes me smile.

Equanimity is like the eye of the storm, the calm center grounded in the knowledge that everything is constantly changing.

What is equanimity, and how can we invite more of it into our lives? Equanimity is being willing and able to accept things as they are in this moment—whether they’re challenging, boring, exciting, disappointing, painful, or exactly what we want. Equanimity brings calmness and balance to moments of joy as well as difficulty. It protects us from an emotional overreaction, allows us to rest in a bigger perspective, and contains a basic trust in the course of things.

Equanimity is like the eye of the storm, the calm center, that is grounded in the knowledge that everything is constantly changing and much of it is out of our control. The mature oak tree is another symbol of equanimity. Firmly rooted in the earth, it’s not moved by the changing seasons and weather patterns. The tree owes this stability to its taproots, which anchor it securely so that it’s stable but not rigid, even in strong storms.

We can ask ourselves: What are our taproots? What helps us withstand the inevitable storms of life? The Buddha warned against being taken in by the “eight worldly winds,” which today, 2,600 years later, still blowback and forth: pleasure and pain, praise and blame, success and failure, profit and loss. Of course, we’d prefer to experience only one side of the winds, the side we see as positive, but the more we see that they shift again and again, the more deeply we can connect with our taproot.

Equanimity (Pali: upekkha) plays a central role in Buddhist teachings. Along with loving-kindness (metta), compassion (karuna), and joy (mudita), equanimity is one of the brahmaviharas, the four core qualities of the heart. Upekkha is a compound word in Pali, which can be translated as “calmly observing” or “viewing with patience and wisdom. Equanimity supports the other brahmaviharas. Without equanimity, we’d be overwhelmed by the suffering in the world and we’d shut down or turn away. Without equanimity, the immense beauty and joy of the world, which are also part of reality, could seduce us into a Pollyannaish worldview. Equanimity is vast enough to hold all sides of life in a caring embrace.

Equanimity should not be confused with indifference. From the outside, these two conditions look confusingly similar, which is why in Buddhist literature indifference is referred to as the “close enemy” of equanimity. Equanimity isn’t gritting your teeth or white-knuckling it. Rather, it’s caring deeply but with a sense of ease. Equanimity can only arise through the embodied acceptance of the fact that we don’t have complete control over any given situation.

Equanimity is sometimes referred to as the “grandparent feeling.” Grandparents often have the same love for their grandchildren that they had for their own children, but with more ease and perspective around expectations and difficulties. As one grandma expressed it, “All these troubles will come out with the wash.”

Equanimity and mindfulness are closely interwoven and mutually reinforcing, but they’re two distinct skills that develop at different speeds. We can experience mindfulness from the beginning of our meditation practice, while equanimity often takes a little longer.

Being nonjudgmental is part of the definition of mindfulness. Yet when we begin to practice mindfulness, we become aware of how irritated, judgmental, unfriendly, and lacking in equanimity we often are. Ironically, it’s the presence of mindfulness that makes us see this lack of equanimity clearly!

Through mindfulness, we can observe the flow of thoughts, feelings, and sensations in the body without having a knee-jerk reaction. By repeatedly doing this practice, insights arise into the complex, often impersonal causal chains of experiences. These insights give us a greater perspective and lead to more equanimity. We can trust that if we regularly practice mindfulness and insight meditation, we’ll naturally be more at ease.

Living life in a conscious way will make us more equanimous over time but we don’t have to leave that up to the worldly winds. We can practice it deliberately. Ultimately, our equanimity isn’t only good for us, but also for everyone we encounter. 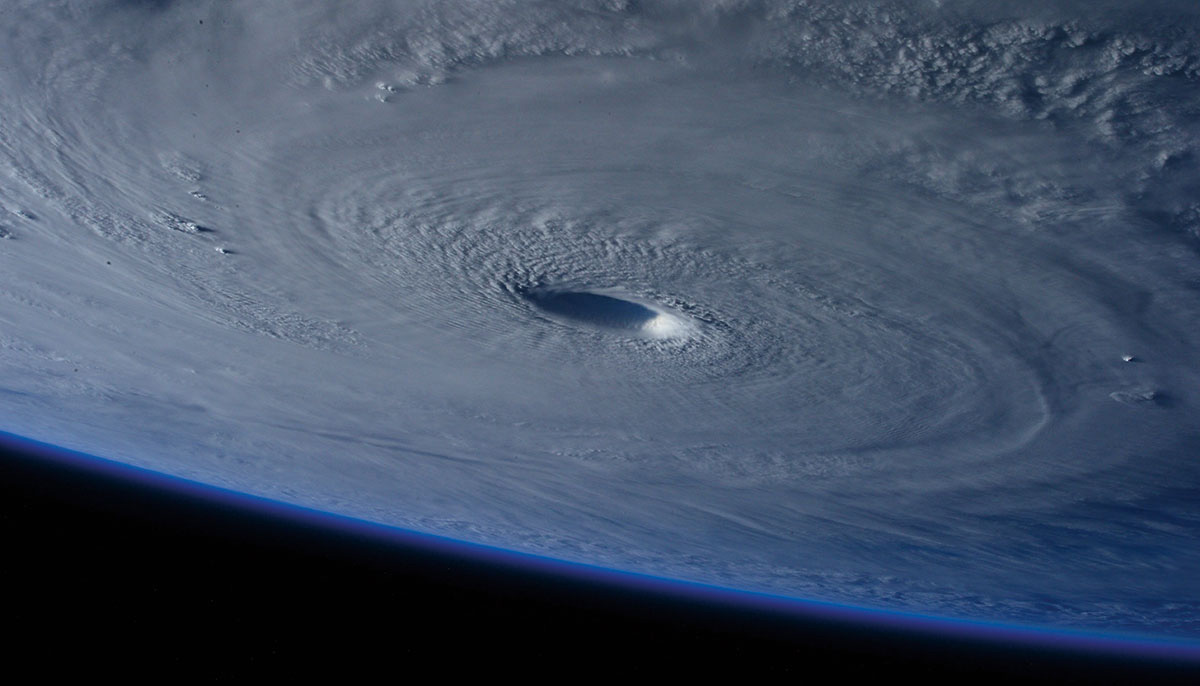 Reflect on a situation in your life that you initially viewed as negative, but which then led to a much better situation you couldn’t have foreseen at the time. For example, perhaps a painful breakup made it possible to find your true love, or a rejection after a job interview ultimately led to better employment. Invite this perspective into a current situation where you can only see the negative side.

WHEN A LOVED ONE IS SUFFERING

It’s difficult to endure when someone we love suffers. Often, we take on their suffering as our own. We get caught up in feelings of guilt that we cannot help more, or we believe we need to feel bad, too, out of a sense of solidarity.

This exercise, which was inspired by the psychologist Kristin Neff, helps us find equanimity when a loved one is suffering. The essence of it is the insight that ultimately we cannot make someone else happy. We can only work with our own minds and reactions and make our own decisions.

Repeat the following sentences quietly during meditation and also during the day:

“Everyone is on their own life’s journey.”

“I am not the cause of your suffering (or not the exclusive cause).”

“It isn’t in my power to end your suffering, although I would like to if I could.”

“Moments like this are hard to endure and yet I will continue to try to help where I can.”

After an initial focus on the breath in our meditation, we can open our awareness like a camera lens until the difference between foreground (breath) and background (everything else, such as thoughts, feelings, sounds, body sensations, etc.) dissolves. We sit back and watch the constant arising and passing away of experience at the moment without getting caught in the details. We rest in the perspective of the vast blue sky and let all of the experience pass through like clouds or flocks of birds.

You have Successfully Subscribed!